You've got a node app, it has a web server, a microservice, needs a database and uses Redis as a message queue for the microservice. Let me tell you how to dockerize your app in ~2 minutes.

Why should I use Docker?

It took me a long time to really figure out the benefits of using Docker. Up until now I would spin up a VirtualBox VM and have my dev environment all contained within it.

But when I started building node apps split over different microservices, sharing a Redis backed queue manager and a MongoDB database, I realised I needed a simple way to start and stop this 'production-like' environment on my development machine. But I also wanted other developers in my team to do it as well.

Docker was the solution. The benefit means I can create runnable versions of the whole stack, check the build and run configuration into my git repository, then run them from one simple command docker-compose up. Magic!

So how does Docker work?

Containers are created from images. Not photographs, but a snapshot of a prebuilt environment. What environment you say? Well, it's just the essential programs needed to run your app. That's what keeps them lightweight.

For example, you can use an Ubuntu 16.04 image. But it's a cut-down version with just the bare minimum for you to do just what you need.

Need more than one instance of your microservice running? Then you run multiple containers. All your containers can run on a single computer, or you can spread them across many.

Now, your containers can talk to each other, but only if you allow it. You can get them to talk through your host, or create a private bridge network so they can talk directly to each other. You'll see that happening when we get to Docker Compose (basically managing multiple containers).

You just need to install Docker CE. CE being the Community Edition. The free version for you and I. Go download it here. This bit isn't rocket science.

The concept here is that you define how to build an image in a file named Dockerfile. How odd, a file with no extension. Oh well. That's actually the default name, you can call it whatever you want, but then you'd have to specify it on the command line every time.

Here's an example Dockerfile for a single Express.js node app. The inline comments will tell you what's what. Feel free to stick it where you have your package.json. I did.

Now you want to build your image by running the following from the folder your Dockerfile is in:

Docker is pretty cool here, it will treat each command in your Dockerfile as a separate step creating an intermediary image. This means if you change your Dockerfile it only needs to run the later commands. This saves a lot of download and compile time.

The -t my-node-app tags your image with it's own name. It saves having to use things like the hash ID which is not really human readable.

Now your image is created. But where is it? You see Docker has what's called a local registry. You can see all your images in this registry with:

Just like git you can push images to a remote registry. You can use Docker Hub but you only get one private repository for free. A repository is basically an image, but you can have multiple versions of that image. So if your app has an API server, a web UI app and 2 micro services, that would be 4 repositories.

You can set up your own private registry if you want, but that's a topic for another day.

How do I run my docker images?

So we have our app, now lets run it.

This will run our app inside a container. Press Ctrl+c to exit it.

So how do I run MongoDB in a docker container and connect it to my node app?

Let's assume you've got all your node apps set up in Docker. Now you want to create your database and wire everything together.

What we will do is create a docker-compose.yml file that will orchestrate the whole lot to work together. There is one gotcha, your app must be able to wait or reconnect to things like the database as you can't really sequence the boot of the containers. This is good practice anyway and will make your app more robust.

Create your docker-compose.yml file. I like to put this with my package.json in my API server project.

Now before we run it, remember that config.docker.json we build into our image? It's time to explain how that works.

You should be thinking right now, what connection address does my Express.js app or my microservice use to connect to Mongo DB and Redis. The sweet thing with the Docker networking is that by joining the network, the service containers become hosts on the internal network. The hostname is the service name. Bonza!

So in the above example, you connect to Mongo in your Express app with mongodb://my-db-server:27317. It doesn't have a username or password set up in this example.

You can then connect to Redis with host my-queue-server.

Build your docker images with these changes in your application's configuration files, then start your containers with: 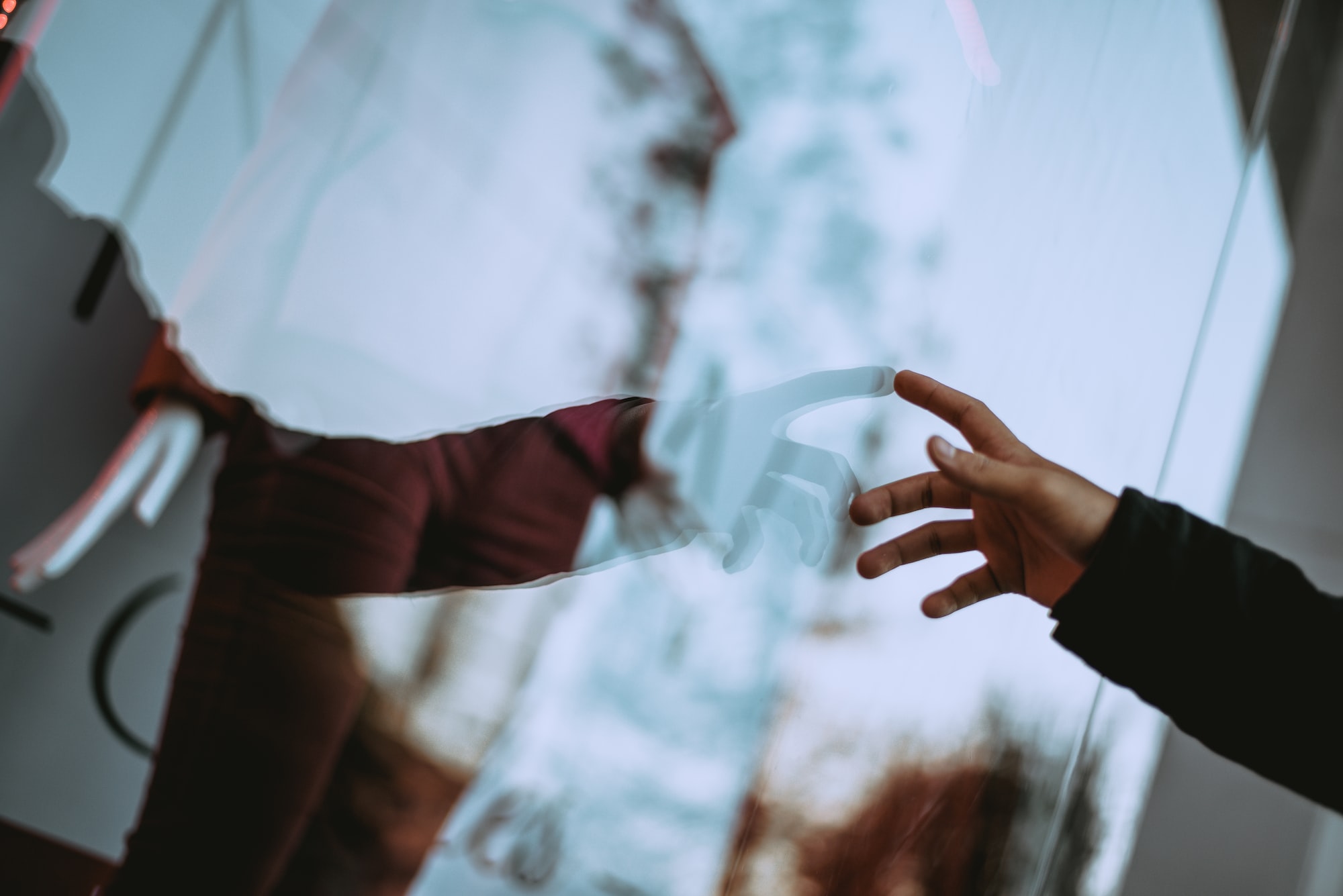 I've had an epiphany! I've discovered what drives my ego any how it ends up getting hurt. 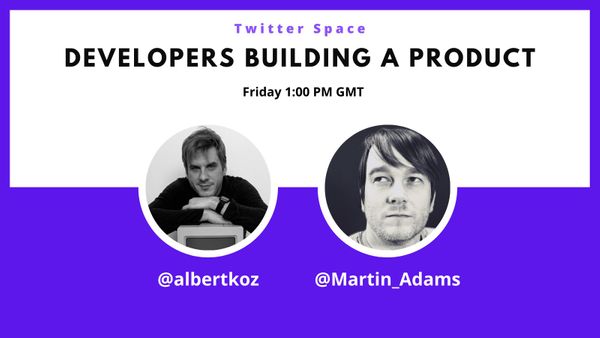 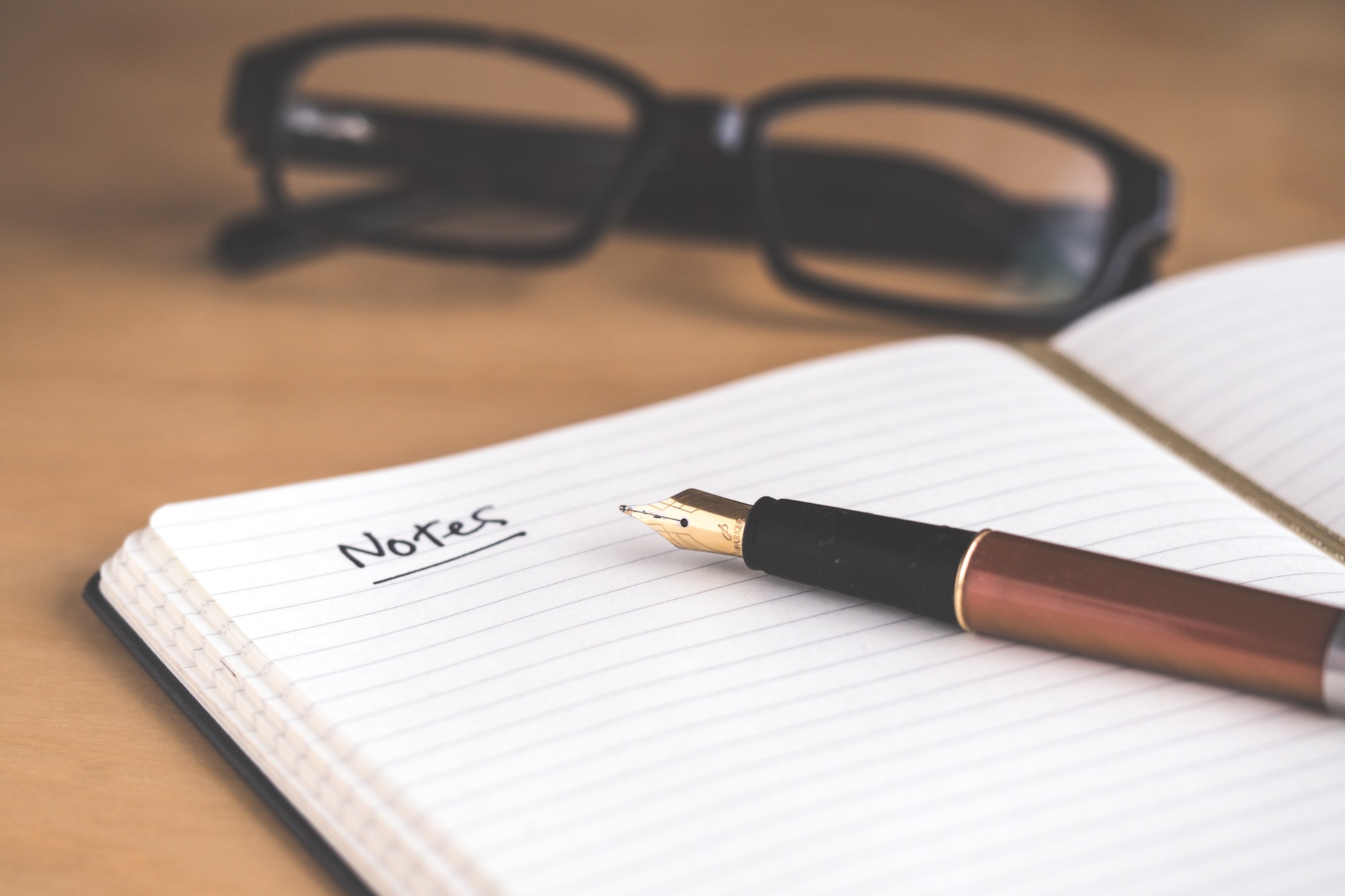